The Papercuts is a writing critique group that meets weekly to say horrible things to each other. It’s like Ralph Wolf and Sam Sheepdog, but sometimes we accomplish things. I can’t and won’t vouch for the character of any of these sheisty folks, so click at your own risk. 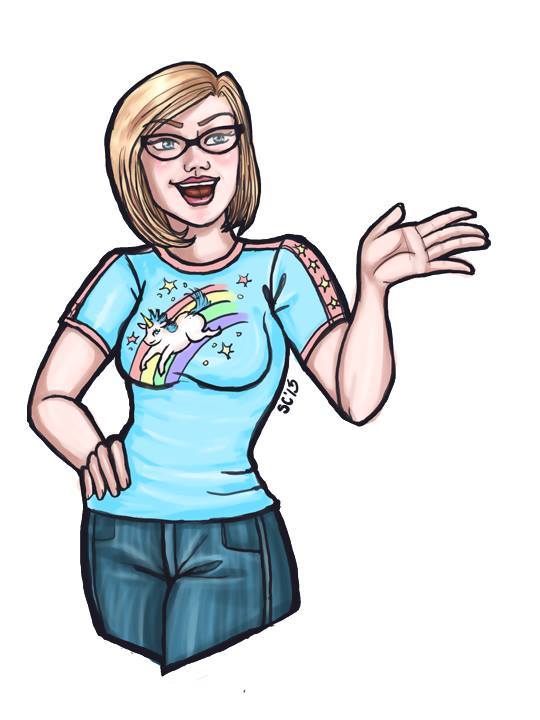 YA and middle-grade writer specializing in magical animals you never knew you wanted as pets or friends so badly. In person, totally swears a lot, and it’s magical.

Jason Hine is the winner of the Pacific Northwest Writers Association's award for best Science-Fiction/Fantasy/Paranormal of 2016 with Nightmare Ink. His work has appeared in Fantasy Scroll Magazine. He lives in Seattle, WA and Las Vegas, NV with his wife--flying back and forth over the weekends. A former mental health counselor and professor of cognitive psychology, he now writes words. Sometimes other people even read them. Represented by Lauren Spieller at Triada US. 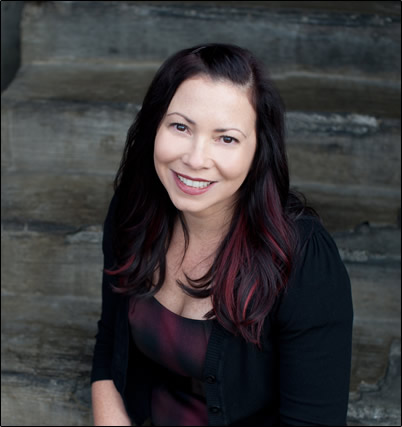 Writer. Reader. Doctor of Peepers. Eye doctor by day, writer by night–and early morning–and any breaks in between. Winner of the 2011 and 2015 Zola awards for best YA novel.

Mark Maciejewski
Up to No Good

Humorous middle-grade author living in Seattle, Washington with his wife and four kids. His debut novel, I Am Fartacus, dropped on April 18th, 2017 from Simon & Schuster/Aladdin. The sequel, Fartacus #2: Electric boogerloo is scheduled for release in 2018. His agent is the amazing Sarah Davies at Greenhouse.

Maggie writes YA and middle-grade fiction with super authentic voices. She only drinks drip coffee, she used to row but doesn’t anymore, and she has a dog with three legs.